We are open and are taking all precautionary measures to ensure our communities' safety. We look forward to welcoming you in to the clinic at your next appointment. Read more
. 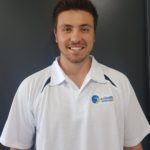 Available at the following clinics

Home About Us Meet the Team 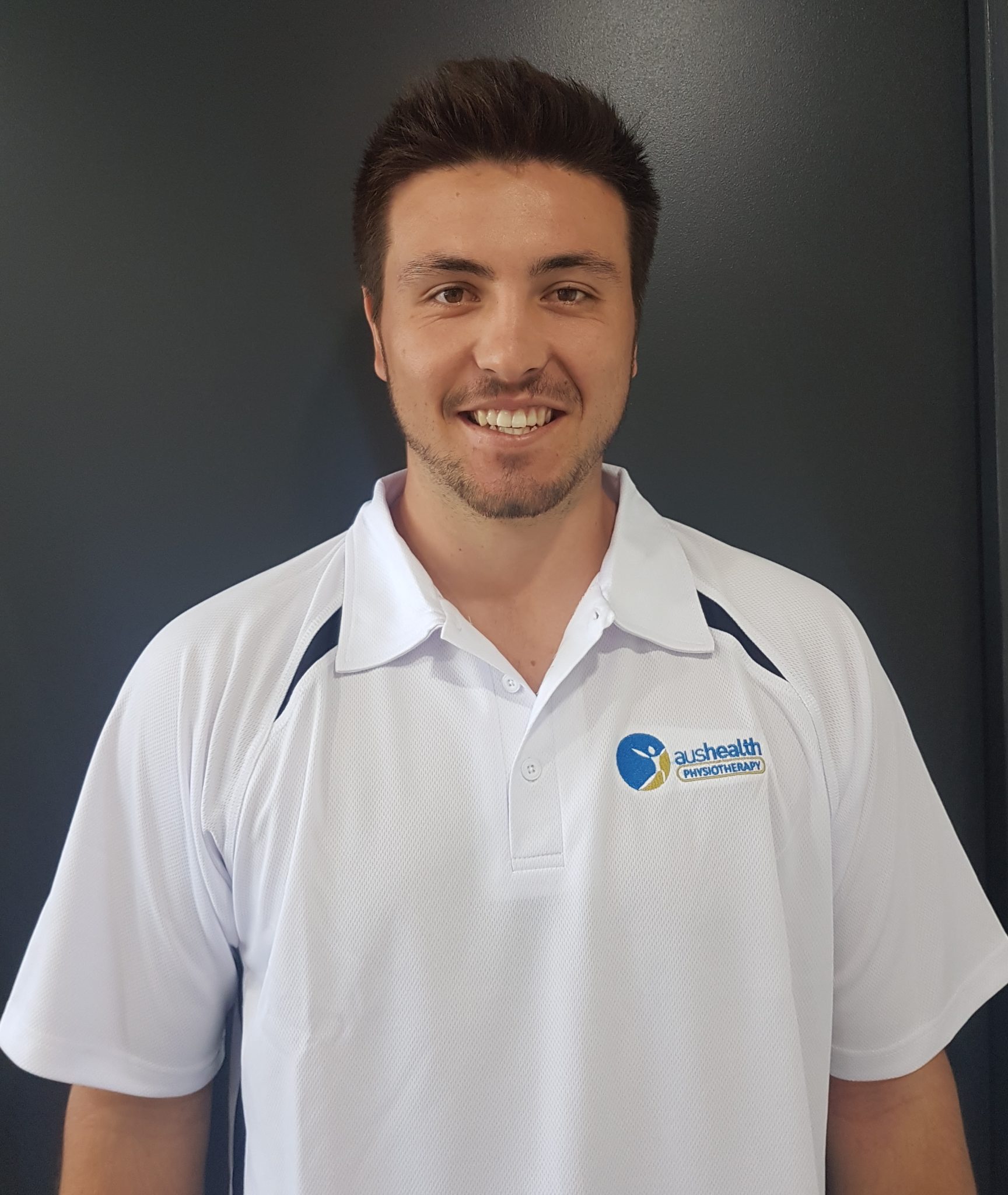 Not only is Ryan an enthusiastic and results driven Physiotherapist, but he’s also a competitive sports person, giving him the extra edge and inside knowledge for dominating sports injuries and getting his patients back on the field quickly and safely.

Ryan completed a Master’s of Physiotherapy from the University of Sydney having previously completed a Bachelor of Sport and Exercise Science from UTS. These studies exposed Ryan to treating a wide range of both acute and longstanding musculoskeletal and sports injuries, as well as cardiopulmonary, neurological and paediatric conditions.

Ryan also has experience working with a number of sporting team’s in sports such as cricket, rugby, basketball, hockey, softball and gymnastics. This experience has given him the ability to treat a wide range of sporting injuries, as well as knowing the best way to get you back on the field as quick as possible.

Ryan’s interest in Physiotherapy started from being a keen sportsman growing up, mainly in cricket, rugby league and rugby union and picking up multiple injuries on the way. His personal injuries on the sporting field led him to initially be very interested in knee, ankle and shoulder injuries. His interests have since grown to include neck, back, hip and particularly injuries in adolescents, including “growing pains”. He sees this as an area that is often not treated well due to lack of understanding and can have ongoing serious effects on a young person’s ability to participate fully in sports as they get older if not treated properly.

So if you want a Physiotherapist who employs an holistic approach to his treatment, also striving to get to the bottom of your injury and find you a solution to not only fix it, but also prevent it from happening again, then Ryan is your man.

Outside of the clinic, you may catch Ryan at the beach enjoying some sun, at the gym, on his snowboard or you might even catch him at the crease playing for Manly’s 1st Grade Cricket side.